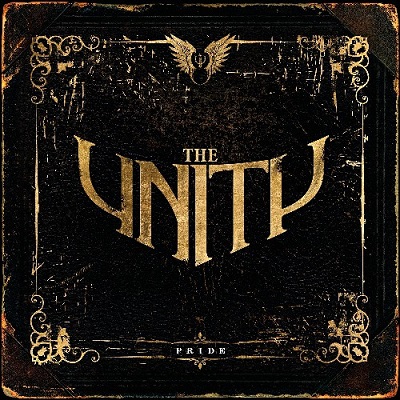 “Pride” is the new, third studio album from the German power metallers The Unity, which comes after the successful “The Unity” and “Rise” albums, all three of them released in just three years. The band’s strength is their unity, as the name suggests, the chemistry of the musicians, and everything shows that another stunning work has been released by the band, via the Steamhammer/SPV label again. Henjo Richter (guitar) proves once again why he is a distinguished musician and a fabled songwriter, however, what you hear in the “Pride” album is a great team effort - everyone has a share in the successful outcome, everybody in the band has been involved in the creative process. I really liked Jan Manenti’s voice, it is obvious that the Italian singer (ex- Love.Might.Kill) has evolved through the years and can sing in several different ways, where required. There is a variety in songwriting, so you may find different elements in their music, elements coming from genres beyond the traditional Teutonic power metal sound, like hard rock and melodic metal. From the fantastic beginning to the majestic end, “Pride” is a catchy album, which is going to impress the listener, with its cool riffs and the inspired and strong melodies. My three favorite songs of the album are “Hands Of Time”, “We Don’t Need Them Here” and “Damn Nation”.