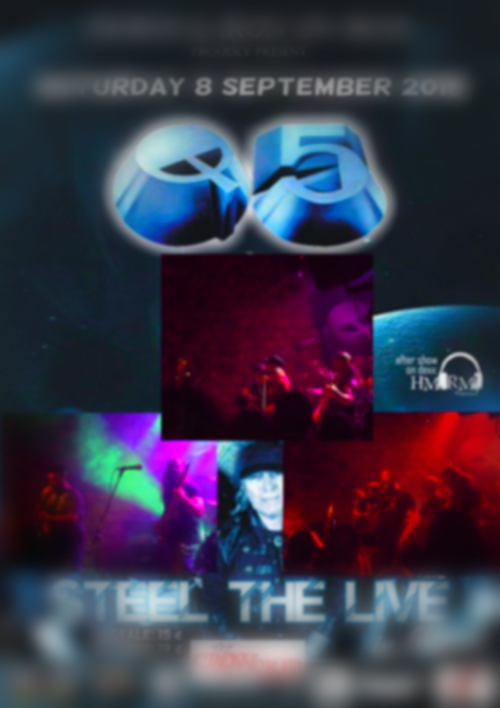 The prospect of watching Q5 in a live show enthused us since we don’t have the chance to enjoy this legendary 80s metal band every day. Q5 is still alive and kicking after all these years, even without Floyd Rose in the line-up. So, when the time came, we headed for the Crow club, where the Americans would play for us. We were there on time and the club was already full of many fans of classic metal. The program included also Paladine and Valor, two Greek metal bands, which would open for Q5.

Soon enough the show started, with Paladine taking their place on the stage. The band, which was formed by Chris Stergianidis, released its debut album (“Finding Solace”) in 2017 and faced recently some line-up changes. Despite that, they gave an excellent show and warmed up the audience with their melodic epic/power metal. And although it was the first live performance of the line-up, they sounded very tight and solid. When a band is mature and has worked well, the result can be easily heard – Paladine performed their “Finding Solace” songs with conviction and we all, the band and the audience, had great fun. We are looking forward to listening to the new songs of Paladine! Valor was the band that continued after the Paladine show and the beginning of their performance was an amazing surprise for everyone – they began with a tribute medley to the late Mark Shelton (Manilla Road). Well, it is always a great pleasure to listen to some Manilla Road classics, especially when they are performed with such loyalty and passion! After the medley, Valor continued with their own songs, spanning from all their discography. Their true metal music sounded really nice and their live show impressed the fans, who enjoyed Valor’s conviction and musicianship. Of course, the band’s latest album, “Arrogance: The Fall” (2017), was honored by the band and generally, we had the privilege to listen to some genuine epic metal music. It was a perfect introduction for Q5, whose live show was so much anticipated. The time had come for the Americans. And what they did, was awesome! Because they played for over an hour and a half and they kicked our ass! They were in perfect shape, they had a tremendous energy and their beauty and freshness seemed untouched by time. 34 years since the release of “Steel the Night”, Q5 was there for us and played like a group of ruthless teenagers. A sonic force took over the Crow club, and an adrenalized band led us to an orgasmic delirium. Q5 pulled the trigger, stole the night and our minds and hearts. The setlist was incredible and consisted of both classic and more recent numbers. Of course, they performed almost the entirety of their monumental debut, “Steel the Night”, and drove us insane with songs like “Steel the Night”, “Lonely Lady”, “Missing in Action”, “In the Night”, “Come and Gone” etc. The historic band faced some sound problems (especially with the bass guitar), but that didn’t stop them – they pulled the trigger, they pushed the button and shot us with their wonderful tunes. I should not bypass the fact that they played “Lonely Lady” twice, after the crowd’s request – we were all lunatics, screaming and banging our heads! Congratulations to these old guys for giving these moments of hard-hitting rock n’ roll! We are already anxious about their new album and their next show in Athens! 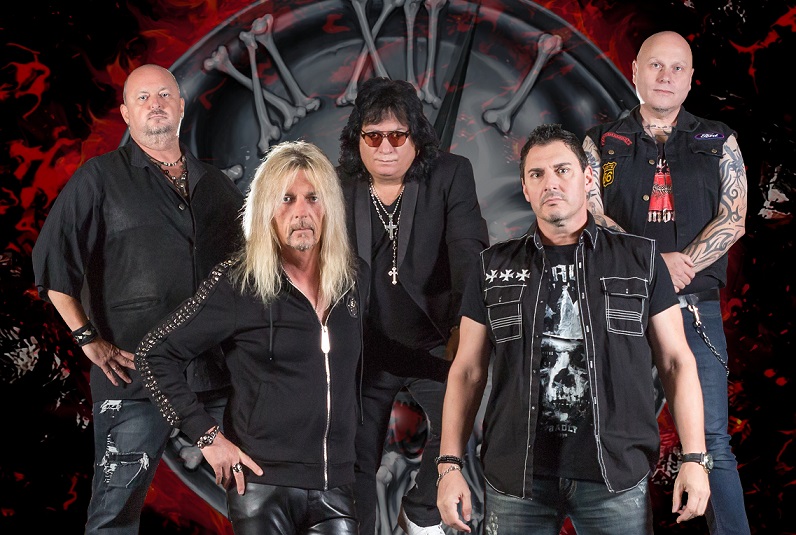 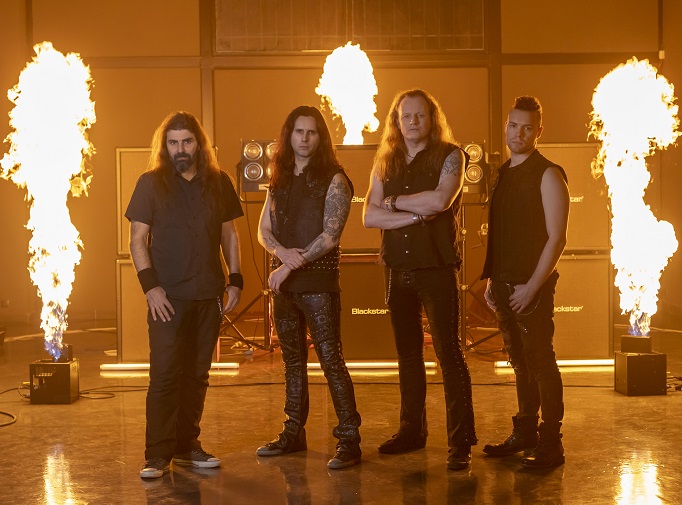 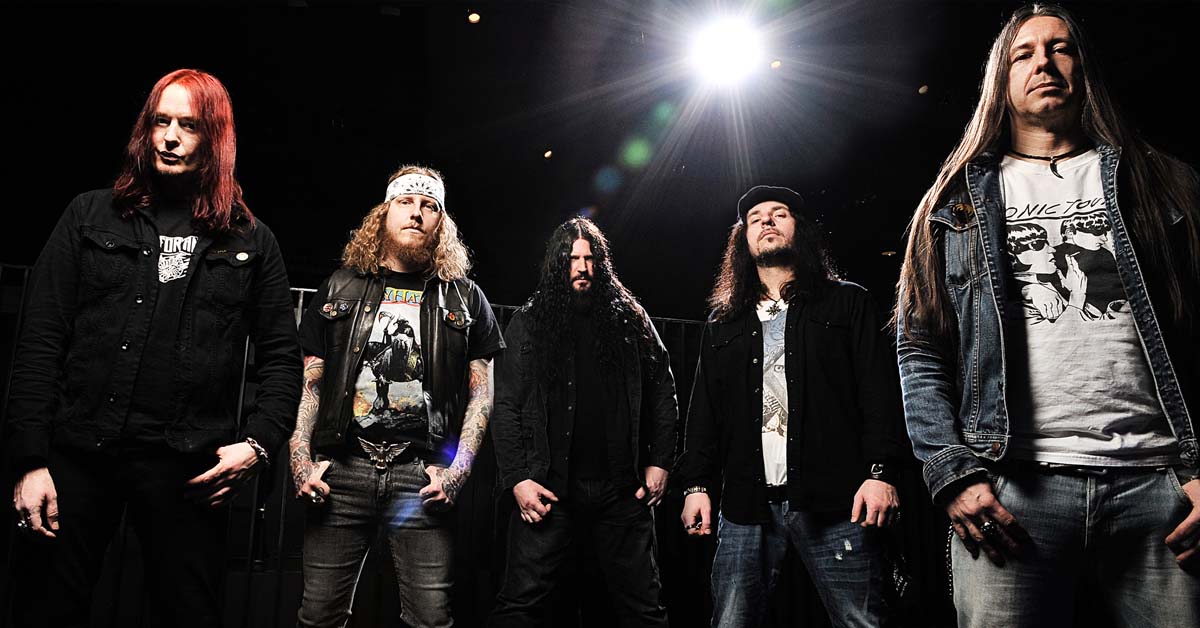