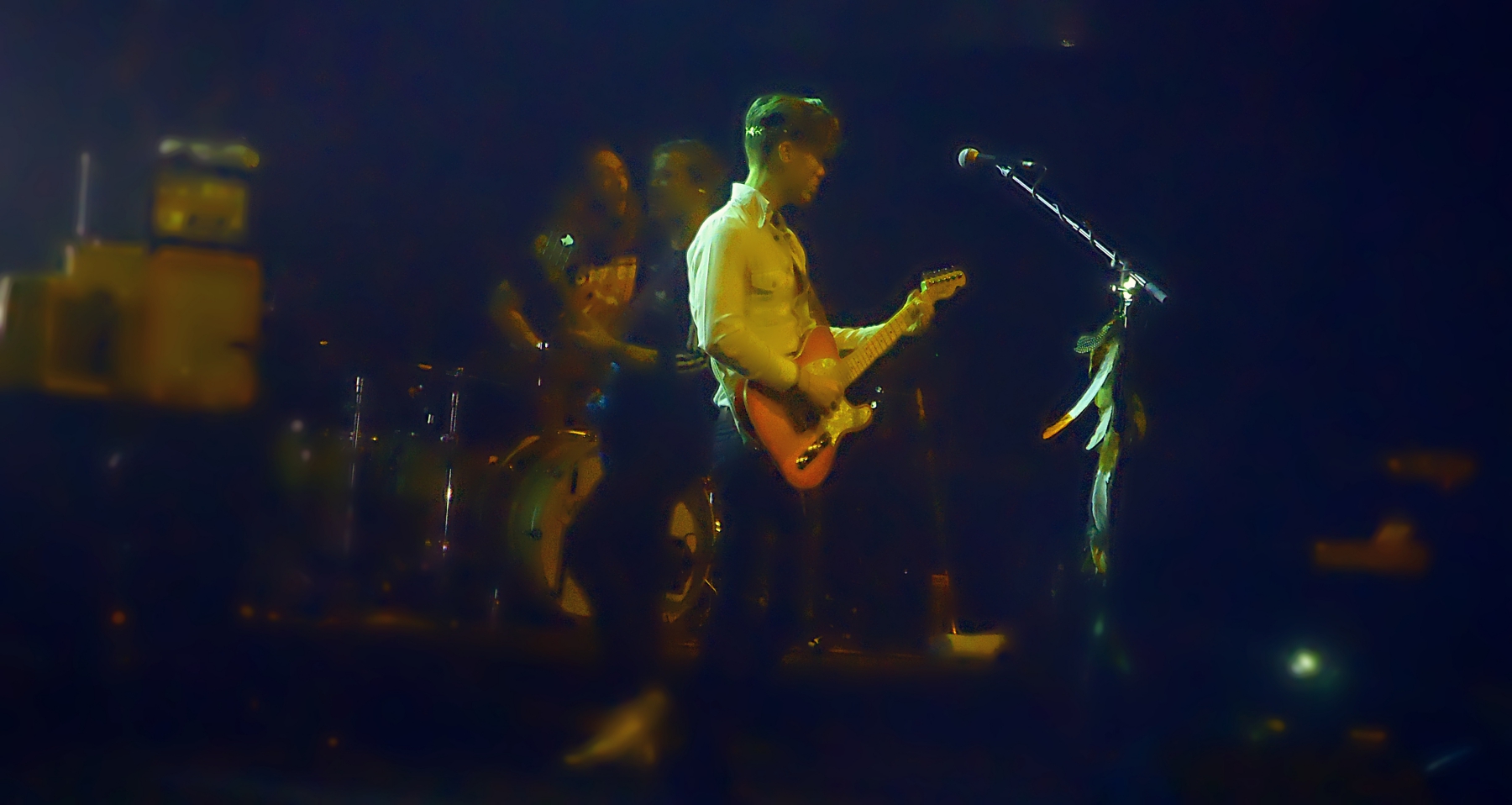 Kaleo's debut album ‘A/B' was a nice surprise for every listener who admires well-crafted and inspired pop and rock music. Their songs were popular also in Greece, so we weren't surprised when their live show in Athens was announced. Unfortunately, due to a health problem of the band's singer, the gig was delayed for some months. In the middle of December 2017, Kaleo played live for us and they took us by storm. Before the Icelandic band, Angelika Dusk was on stage and won our applause, her songs were indifferent though. Kaleo had the nerve and dynamics to amaze everybody in the venue. The sound engineers were very careful in their job and the sonic result was very loud and clear. I don't know what people expected from Kaleo, however, the band's passionate performance sounded solid and heavy. Their mix of folk, blues, rock, and pop is so genuine and thrilled the Greek fans, whose warm response satisfied the musicians. Well, it's very important for a newcomer band to get this positive feedback from the audience, from the young people who know every lyric and sing along. Kaleo played all the songs of their debut album plus the unbelievable cover of ‘Bang, Bang' (a Cher hit, whose Nancy Sinatra version is also famous). I expected the band to play some new unreleased songs, but that didn't happen. Therefore, the gig lasted a bit longer than an hour – it was a wonderful hour of fine music. Having witnessed this live show, I am waiting with much anticipation the next full-length album of the band from Iceland.