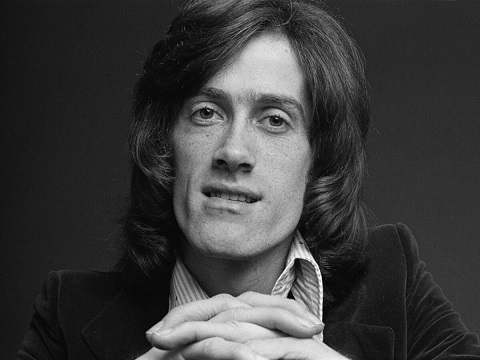 Rush producer and member of Quantum Jump, Rupert Hine, has passed away at the age of 72.

Hine produced the Rush's "Presto" and "Roll The Bones" albums in 1989 and 1991. Apart from producing, he was a songwriter and a musician in his own right. As a producer, he worked with a great number of artists (Martin Grech, Camel, Kevin Ayers, Anthony Phillips, Saga, Underworld, Stevie Nicks, Tina Turner, The Thompson Twins, Chris De Burgh, Suzanne Vega, Howard Jones, The Fixx etc.). As a musician, he had his own biggest commercial success with Quantum Jump, with whom he had a Top Ten UK hit in 1979 with "The Lone Ranger".

Rush engineer Stephen W. Tayler, who collaborated with Hine, paid tribute to him, on Facebook: "So sorry to have to say goodbye to my dearest and oldest friend - and partner in crime - Rupert Hine. We shared so many wonderful journeys and adventures in the process of working with so many great artists and projects. It has been a true privilege to have been so close to this charming, kind and creative soul with the most wicked sense of humour".