Legendary guitarist Leslie West has passed away. The guitarist, vocalist and founding member of Mountain died at the age of 75 and his death was confirmed by his brother Larry West Weinstein. West suffered cardiac arrest at his home near Daytona, Florida on Monday (December 21) and was rushed to a hospital, where he never regained consciousness.

It is a great loss for the music world. Leslie West was one of the most skilled guitarists of all time, who released phenomenal records with Mountain, a true guitar hero, whose playing style was so distinctive and influential.

Mr. West thank you for everything, you will be missed. 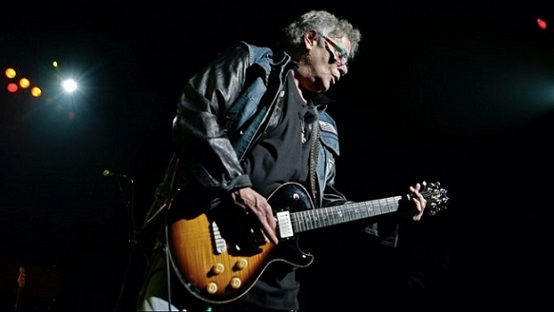