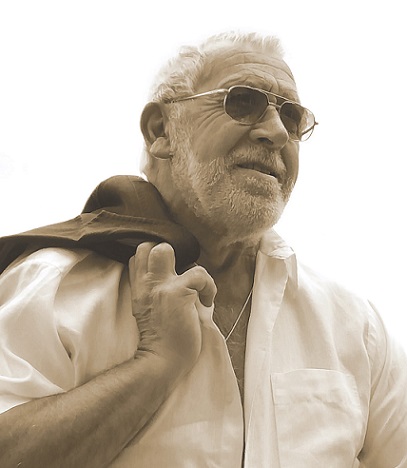 Former singer/bassist of King Crimson Gordon Haskell passed away at the age of 74 years old.

Haskell's death was confirmed in a post on his official Facebook page. "It is with great sadness we announce the passing of Gordon, a great musician and a wonderful person who will be sadly missed by so many," the statement read.

A separate statement on King Crimson's official Facebook page read: "Gordon Haskell's Facebook page is reporting that Gordon has died. His time in KC wasn't a particularly happy part of his long career but his work on In The Wake Of Poseidon and in particular, Lizard is much admired in the Crimson community."

Haskell sang the song "Cadence And Cascade" from "In the Wake of Poseidon" (1970) and played bass and sang most of the vocals on follow-up album "Lizard" (1970).