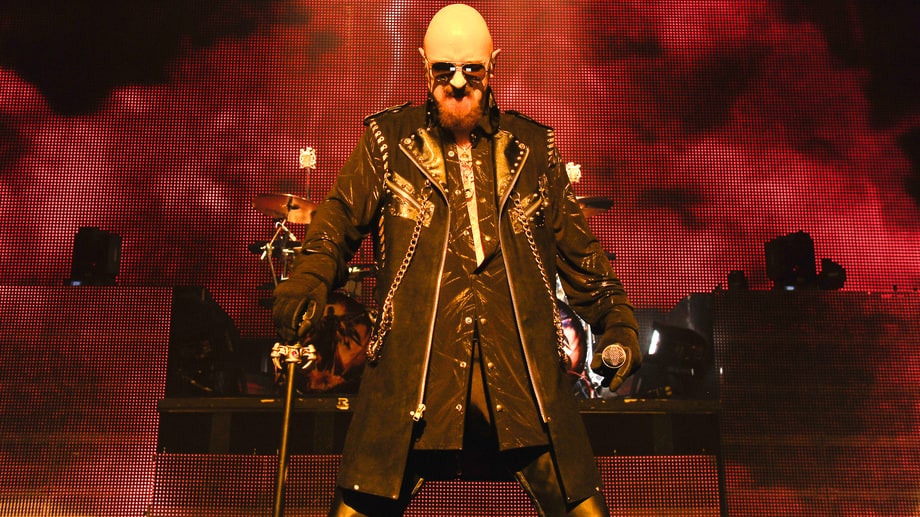 Rob Halford is currently working on his debut blues solo album! The legendary singer of Judas Priest singer is collaborating with the same team that assisted him during the making of his 2019 Christmas LP "Celestial", including his brother Nigel and his nephew Alex (son of Priest bassist Ian Hill). In a brand new interview with Darren Paltrowitz, Halford has commenced work on this blues effort.

Asked if a blues album is still something he is interested in pursuing, Halford said: "It is, and I'll give you an exclusive: it's already begun. I've been working on this blues album with my brother and my nephew and friends that I worked with together on the "Celestial" album. We had such a great time, and they're so talented. And that blues thing has never left me; it's just part of rock and roll". "So, it's begun," he continued. "We're slowly putting bits and pieces together. There's no timeline on it. We're kicking the tires, and I've already got some bits of ideas here and there, and they sound great".

In other Rob Halford news, Judas Priest's frontman will release his autobiography, "Confess", on September 29 via Hachette Books. Pre-orders are now available at Amazon.