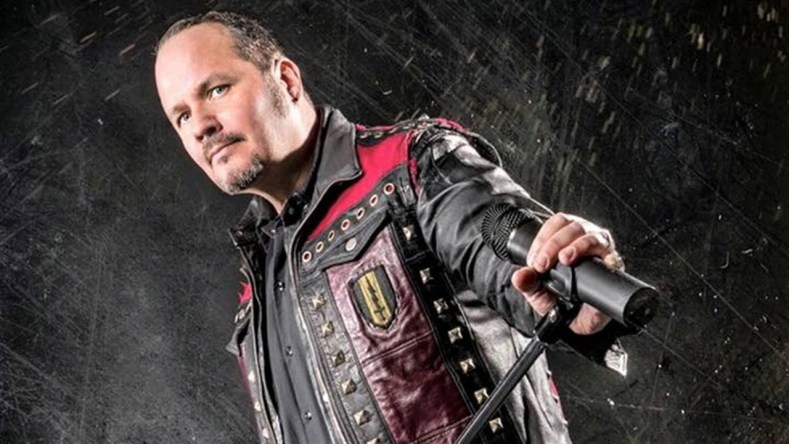 Tim "Ripper" Owens has again attracted the public interest, since he called Stephen King a loser. Judas Priest's ex-singer posted yesterday on Tweeter a photo of two NHL fans with paper bags over their heads and wrote: "Wow reading Stephen King tweets! Hahahahaha what a loser!!! This is the fans he has lost, including me. Hahahahaha. At least something he is writing know is scary".

The reason for this Owens' tweet is obviously political. Stephen King is against USA President, Donal Trump, and his way of governing the country, Owens is apparently a Trump fan. That explains anything. However, it wasn't wise from Owens to write these words for the famous horror writer, because most of his fans are also King fans. OK, everyone has an opinion, but distinguished people should not speak badly about other distinguished people!