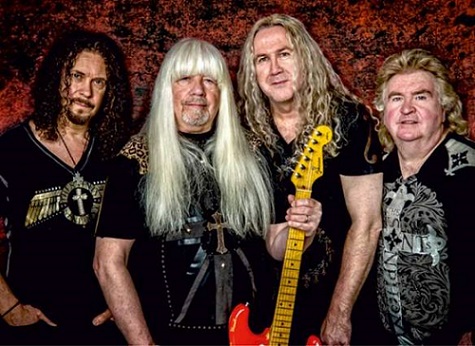 Although it is one of the most covered songs in the band's repertoire [it has been covered by Vince Neil (Mötley Crüe), Steve Stevens (Billy Idol) and Saxon] , this marks the first time Sweet has released it as an official single.

Andy Scott said: "Recording an album separately in different locations throws up a myriad of technical problems. It's impossible for everyone to play at the same time, so all parts are performed the 'old' way and then data transferred back to base camp where the magical digital stuff takes over. Sweet would usually record all together in the studio with a performance rather than individually but the pandemic dictated the ways and means. The result is a mind-blowing set of tracks, all the hits and a barrage of heavy-duty glam rock". 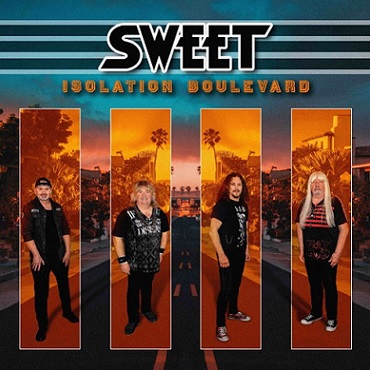 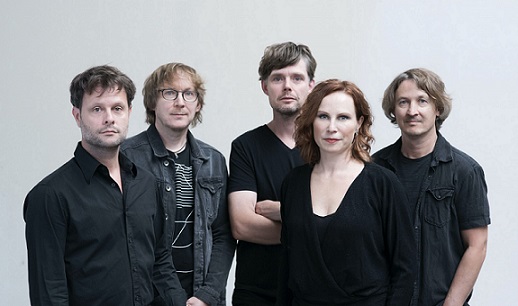 Almost ten years since  "Afterwords" (2013), The Gathering is working on a new album. This has been confirmed by drummer Hans Rutten, on a recent interview (Underground's Voice).

Has Rutten said: "We have quite a lot of material. And we decided to work with Attie Bauw — he's the producer of the new album. And he also worked on 'Home' [2006] and 'How To Measure A Planet?' [1998]. We know Attie quite well — he's a friend of ours. With this material, we really [thought] that it would be good to have a producer, to not do everything on our own, but this time to use the magic of Attie. We recorded almost everything. We still have to record vocals and some things, so we're not finished yet. But what can I say about it? It's a big trip. It's a big adventure".

Asked about the musical direction of the new The Gathering album, Hans said: "It's difficult for me to get a hold on how it sounds, to put it in words, really. You can hear that Attie is working with us; that's for sure. And, yeah, I'm very enthusiastic about it, but every musician is always enthusiastic about his new album. I find it quite difficult to say something about it. I think people have to listen to it. So we hope to finish it soon, and then we can show the world, in fact, how it sounds".

Will the new album be released in 2021? Hans answered: "The virus is going on — everybody knows — but we really want to release it this year. So we are aiming after the summer, but it depends on recordings. We want to record with Silje [Wergeland, The Gathering's Norwegian singer], of course. It's difficult to travel right now. It's the idea that she's coming to Holland to record vocals, but it's difficult because of the virus. So we're looking for maybe other possibilities. But the main thing is we really want to have a new album this year". 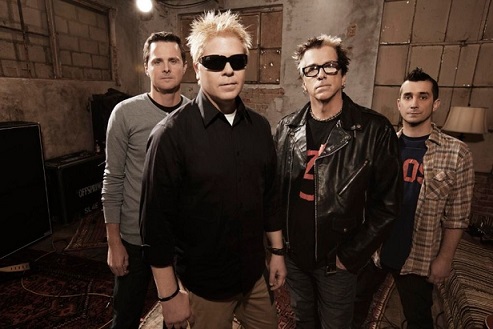 The Offspring comes back! The California rockers released their latest full-length album in 2012 ("Days Go By") and after almost a decade, they return with a new album, named "Let The Bad Times Roll", produced again by Bob Rock. It will be out on April 16 via Concord Records. The Offspring's new album was written and recorded in the last few years at various locations, including the band's studio in Huntington Beach, California. The band's current line-up features Bryan "Dexter" Holland, guitarist Kevin "Noodles" Wasserman, drummer Pete Parada and new bassist Todd Morse.

Below you can see the new album's track list and watch the new lyric video of the title track of the album! 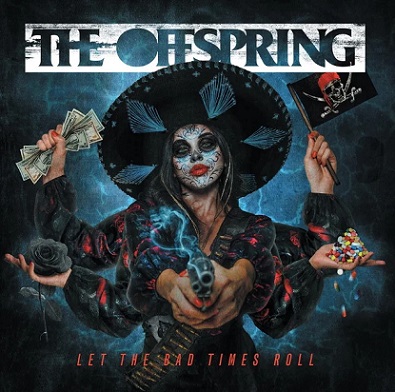 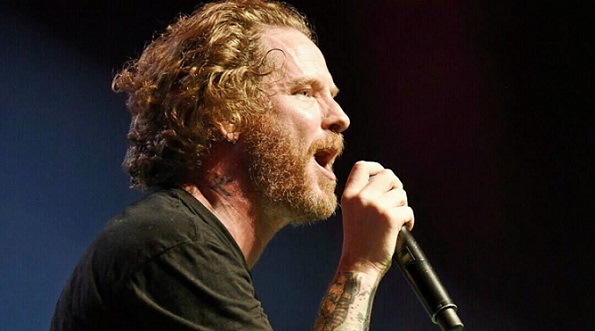 Corey Taylor (Slipknot, Stone Sour) said in a recent interview ("Cutter's Rockcast") that he hates most young rock artists who are not even trying to come up with anything fresh. The famous singer accused most of the new rock bands of a lack of originality.

Taylor said: "I look at some of these bands that sound like this or sound like that or sound like the other guy, and it's just, like, well, they obviously listened to two albums that have been out for a minute. But the ones that really frustrate me are the ones that they take something that's been around forever and then just basically rework it and call it new — even though it's completely derivative. You know the band they're ripping off — they're not even trying to rip off a bunch of bands; they're ripping off one band. But the younger generation picks them up and says, 'This is our blah blah blah,' because they're tired of old people telling them that the music that came before them was better. And I don't know who's right, but I know both are wrong, because we should be encouraging everything. I'm just as bad. I'm the worst old fogey dude shaking his cane ever. And I hate everything. I hate all new rock for the most part. I [hate] the artists who failed in one genre and decided to go rock — and I think he knows who he is. But that's another story. I'm the worst. And I hate everything. And people are used to that with me, though. But I have also encouraged the younger generation to think past the boundaries of what we listen to. Do something that feels fresh; it may not have to sound fresh, but it's gotta feel fresh. If it's dead, then people are gonna treat it as dead, man".