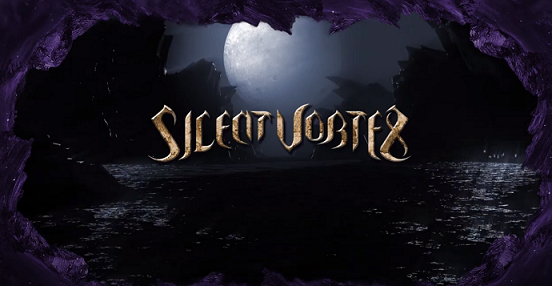 Silent Vortex's debut album will be released during 2021 via Valley of Dreams Records. "Moonkeepers" song lyrics are based on the same-titled fantasy novel by Georgia Kalamara.

The production, the mixing and the mastering were done by Roger Roventο at the pRog.R Studio.