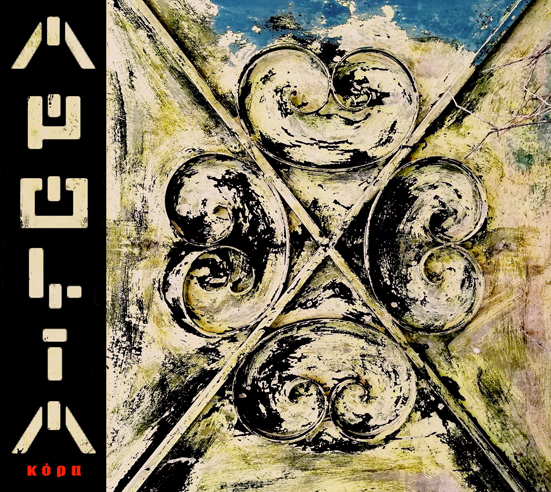 Greek rock band Apolia has just released its new, fourth album. It is titled "Kora" and includes nine songs, which feature Alexandros Antonatos lyrics. "Kora" is available in the digital platfroms of Bandcamp and YouTube:

Apolia was formed in 2008 in Athens. The band had released three other full-length albums before "Kora" ("Apolia - part one" in 2011, "Apolia - part two" in 2012 and "Dia pyros esti" in 2016). Their music influences stem from the international rock scene, from the late eighties until now. Apolia's line-up had a lot of changes throughout the years, but the band has always featured two guitars, bass, drums and vocals and founder/lyricist/guitarist and singer Alexandros Antonatos has always been present in the band.