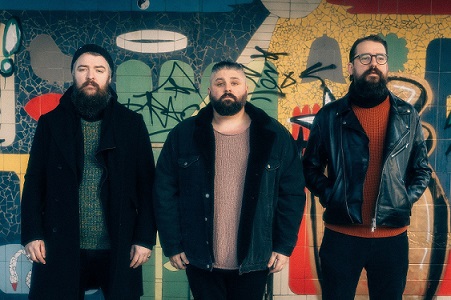 Atlas:Empire presents its new single, "Former Lives". It is the 2nd single taken from "Everything Is Temporary" album.

"Everything Is Temporary", the sophomore album by Atlas : Empire is due for worldwide release on 31/03/2023, via Wormholedeath Records/The Orchard. Fusing familiar elements of Post-Rock grandeur & ambient Electronica with a new-found urgency, drawing inspiration from the 90s & early 00s Alternative Rock, Indie & 2nd wave Emo bands that captured their hearts as teenagers - this a new era of Atlas : Empire.