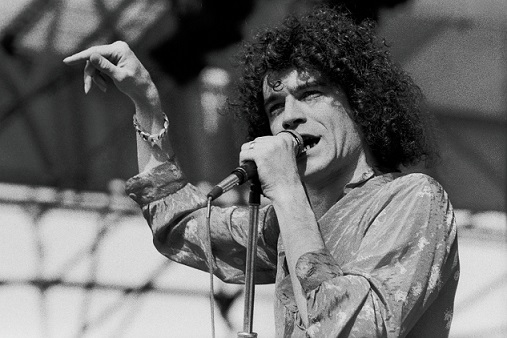 Dan McCafferty, lead singer of Nazareth, has died. The legendary British vocalist, with the extraordinary vocal range, passed away Tuesday, November 8th 2022. He was 76 years old. The band announced his death online but did not specify where he died or state the cause. Mr. McCafferty was treated for chronic obstructive pulmonary disease (COPD), which led him to retire from Nazareth in 2013.

Nazareth bassist Pete Agnew confirmed McCafferty’s death in a post on Instagram: “This is the saddest announcement I ever had to make. Maryann and the family have lost a wonderful loving husband and father, I have lost my best friend and the world has lost one of the greatest singers who ever lived. Too upset to say anything more at this time".

McCafferty was a founding member of Nazareth and voiced some great hard rock classics like "Razamanaz", "Hair of the Dog", "This Flight Tonight" and of course, the emotive ballad "Love Hurts".

He will be remembered forever. Rest in Peace.