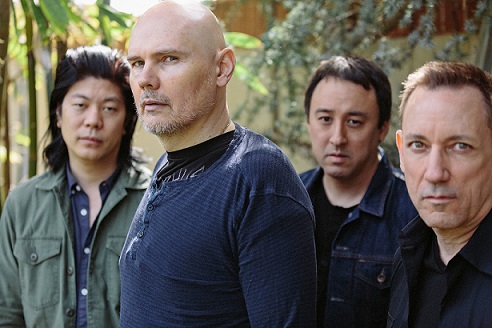 Smashing Pumpkins are back with a new album, "Atum: A Rock Opera In Three Acts". It is pronounced "autumn" and is going to be a 33-track collection, billed as a sequel to 1995's "Mellon Collie And The Infinite Sadness" and 2000's "Machina/The Machine of God". The album will be released as three 11-track "acts", eventually culminating in a three-act rock opera. Act 1 of "Atum" will arrive on November 15 2022, Act 2 on January 31 2023, and Act 3 will be made available, along with a special-edition box set featuring all 33 album tracks plus 10 additional unreleased songs, on April 21, 2023.

The alternative rockers have already released a new single, "Beguiled", off this upcoming album, whose accompanying music video can be watched below.  Billy Corgan will premiere a new track every week for the next 33 weeks on his new podcast, "Thirty-Three With William Patrick Corgan".

"Atum: A Rock Opera In Three Acts" was written and recorded over a four-year period by Corgan and the rest of the current Smashing Pumpkins lineup: guitarists James Iha and Jeff Schroeder, and drummer Jimmy Chamberlin. 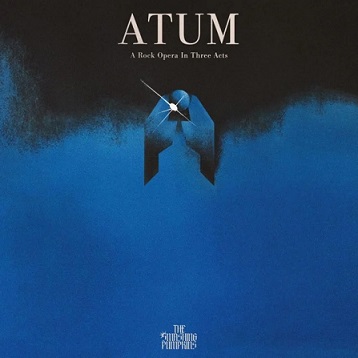