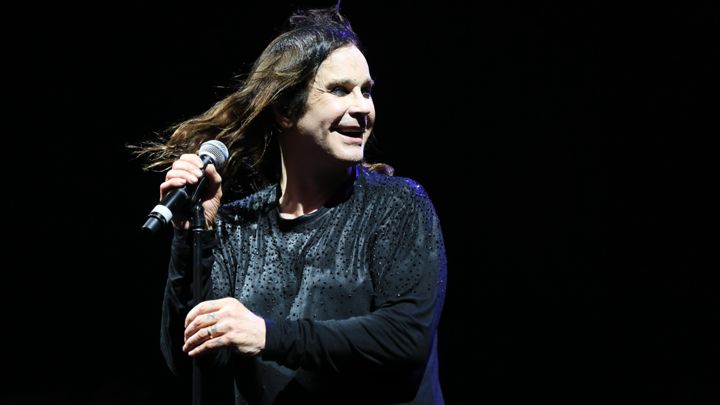 September 9, 2022. Save this date, since that's when Ozzy Osbourne will release his new album, "Patient Number 9". The album's title track features a guest appearance by legendary guitarist Jeff Beck and its music video, directed by artist and comic book creator Todd McFarlane, can be streamed below. 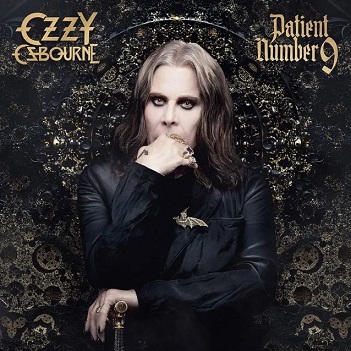 Regarding Jeff Beck's contribution to the song, Ozzy said: "Having someone like Jeff Beck play on my album is just incredible, a total honor. There's no other guitar player that plays like him and his solo on 'Patient Number 9' is just jaw-dropping."

As for his renewed collaboration with Iommi, Ozzy said: "It was really great working with Tony. He's the riff master. No one can touch him in that respect. I only wish we had these songs for BLACK SABBATH's '13' album".