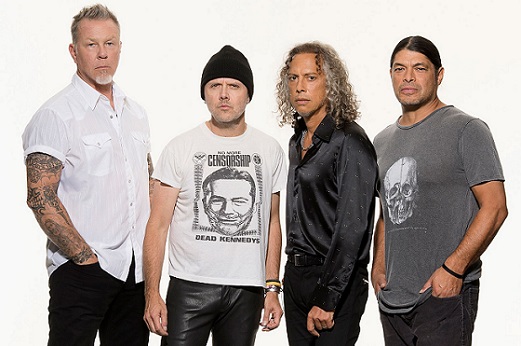 Metallica donates over 135,000 dollars to flood disaster victims in Germany.

As heavy rains swept across Europe in July 2021, regions of Western Germany saw an entire month's worth of rainfall within just 48 hours. This downpour led to flooding and grave disaster, with at least 184 deaths reported.

In August of 2021, as a show of support for those affected and in conjunction with the 30th anniversary of The Black Album, Metallica released a limited-edition "Enter Sandman" single. This release was distributed on numbered, glow-in-the-dark seven-inch vinyl as well as a Maxi CD and three-inch PockIt CD — all available exclusively in Germany.

n partnership with Universal Music Germany, the band announced that all sales profits would go directly to the flood victims. Nearly one year later, as the construction work in the affected regions is still in full swing, Metallica's All Within My Hands foundation is donating 130,000 euros (approximately $137,000) to Aktion Deutschland Hilft.