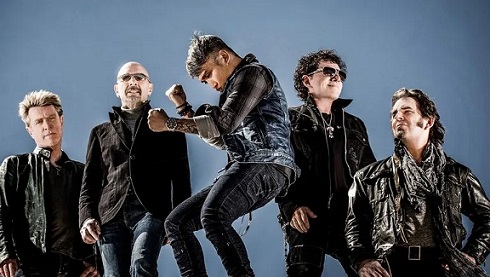 Journey has released a new single, "You Got The Best Of Me", ouf of the band's upcoming album, entitled "Freedom", which will arrive on July 8. Neal Schon had recently released the album's tracklist, which is:

The new album will be released by Frontiers Music Srl and BMG - Frontiers will handle the release in Europe, United Kingdom, and Japan; BMG will release the album in the rest of the world.

Apart from "You Got The Best Of Me", "Freedom" will include the single "The Way We Used To Be", which came out last June. The song was the multi-platinum band's first new music since 2011's album "Eclipse", and the first track released by the band's revamped lineup.