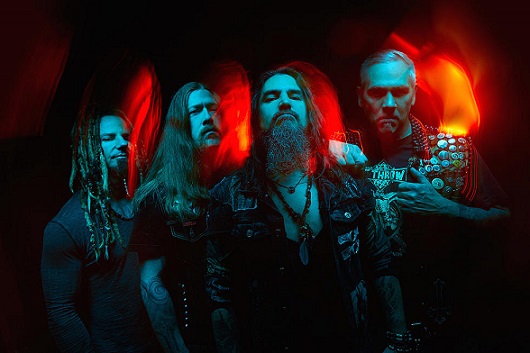 Machine Head is working on its new, tenth studio album, which is yet untitled. Robb Flynn and Jared MacEachern (bass) spent the last week at Sharkbite Studios in Oakland, California, with producer Zack Ohren, preparing a new full-length disc, which will due out next summer. According to Flynn and MacEachern, the band is "making great progress on at least six different new songs, including a 10-minute-plus epic".