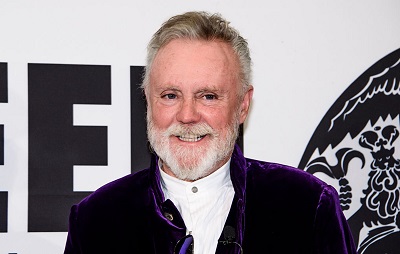 Legendary drummer of Queen, Roger Taylor, is going to release his new solo album in  ("Ousider"). He has also announced his new solo U.K. tour that will take place in fall 2021.

With the pandemic putting Queen + Adam Lambert's tour on pause until next year, Taylor has decided to hit the road for a small number of shows. The upcoming concerts will showcase his distinctive percussive, vocal and songwriting talents that have been integral to Queen's live and recorded output since 1970. These shows are his first live performances outside Queen in over two decades. Taylor will introduce brand new material and revisit some of his very own Queen classics.

Taylor said: "For some time now, we've all just been trying to get by. Now, it's back to the basics, myself and some great musical pals getting back out there to play some rock. Obviously, we'll include some of the Queen classic catalogue, and some of my earlier solo work, but we'll also be introducing them to some of the new stuff. So we hope folks are going to come on down."

The rock icon will perform with a specially assembled band for the tour made up of Queen + Adam Lambert's keyboardist Spike Edney and supporting drummer Tyler Warren, plus guitarist Jason Falloon and Goldfrapp live players keyboardist Angie Pollock and bassist Charlie Jones.

"Outsider" is Taylor's first album of new material since "Fun On Earth" (2013). Over the last decade, the drummer has also released the occasional solo track reflecting on his worldview and observations in songs like "Journey's End" and "Gangsters Are Running This World". His most recent was "Isolation", which was written and recorded in response to the first lockdown last year. With much of "Outsider" recorded during lockdown, this new album finds Taylor in reflective mood. Across the record, he conveys a palpable sense of seclusion, concerns over the passing of time, and tellingly, dedicates it "to all the outsiders, those who feel left on the sidelines." 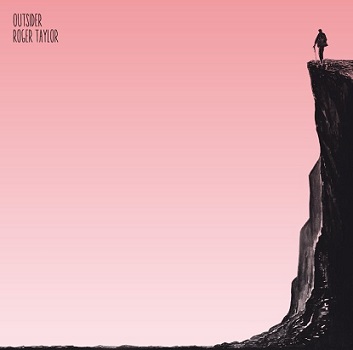