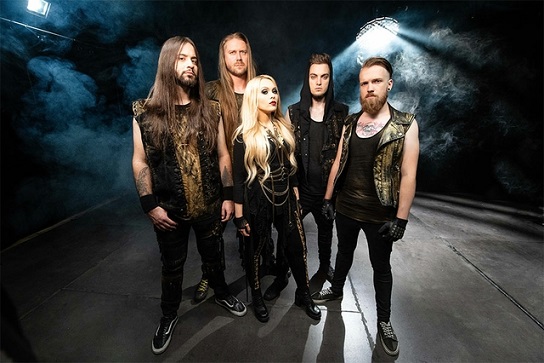 Enemy Inside announce the release of their new full-length album “Seven”.

Marking Enemy Inside’s first new music since their acclaimed 2018 debut album “Phoenix“, which made them one of Germany’s most promising newcomers, the band returns with a new album. With their second long player “Seven“ the German modern metallers have definitely done a step forward in their sound evolution. Though sticking to their roots with the combination of hard guitar riffs and catchy hooklines the band strikes with an even more modern sound and surprises with new musical elements such as screams and breakdowns. This makes the record appropriate for metal fans of all ages. The album “Seven“ was deeply influenced by the seven deadly sins. It’s not about the Christian tradition but more about calling todays society into question and interpreting them in a more contemporary way. Lust, gluttony, greed, sloth, wrath, envy, and pride, be they sins or not, can still be applied nowadays. We’re confronted with them all the time. 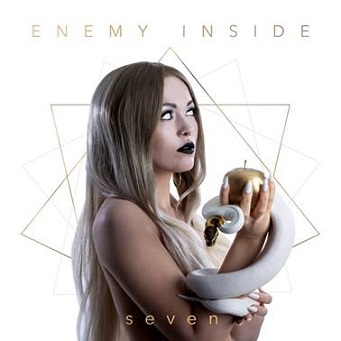