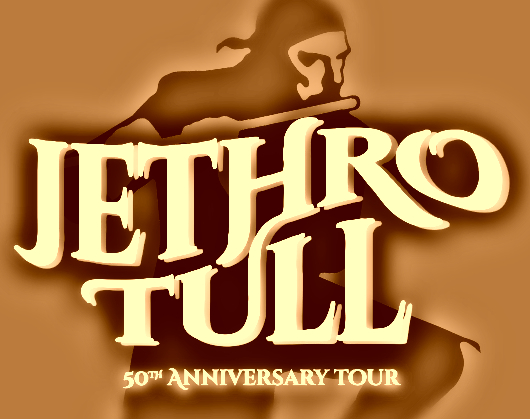 We don’t have the chance to see many legendary classic rock bands here in Greece, so arranging small trips abroad is the last resort. But this time, a great band of the seventies included Athens in its tour program – Jethro Tull are celebrating their 50-year anniversary and they visited Athens on June 15th 2019. It was an alert for every Greek rock aficionado, and thousands of people heeded the call.

Ian Anderson and his bandmates had a rendezvous with us in the beautiful Odeon of Herodes Atticus. The ancient Greek theatre wasn’t full though. I also noticed that many non-rock listeners attended the event, so it was clear that many rock fans didn’t buy a ticket. Anyway, the concert started some minutes after 9 pm – with the entrance of Ian Anderson, the audience started to applaud and yell. The singer with the flute was in front of us, and the flashback began. The journey started with the “This Was” album and included some of the band’s greatest tunes, from albums like “Thick as a Brick”, “Stand Up” and “Songs from the Wood”. It was a singular experience, to enjoy these monumental songs, to have this big band playing only for us, to see Anderson playing his flute like god Pan. Magical!

On the other hand, it wasn’t nice to realise that Ian Anderson couldn’t sing comfortably, obviously he has problems with his voice, it is something natural after so many years though, and nothing could spoil our joy.

We left the ancient Greek theatre satisfied and excited. Of course, the best moments of the show were the amazing performance of “Aqualung” and “Locomotive Breathe”. In general we experienced a classic rock celebration, a blast from the past of Jethro Tull, a look in the achievements of this gigantic band! An awe-inspiring concert!

PALADINE - "SACRIFICE OF A HERO"

PRIMITAI - "PUT TO THE SWORD"

THE DEAD DAISIES - "CHOSEN AND JUSTIFIED" 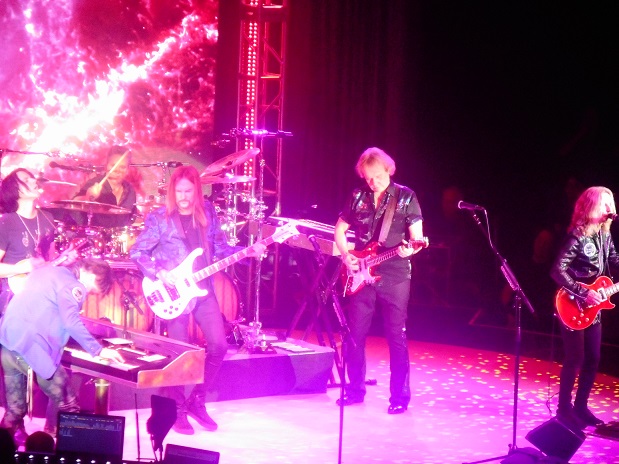