MYTHS OF MY LIFE

Details
Myths of my Life 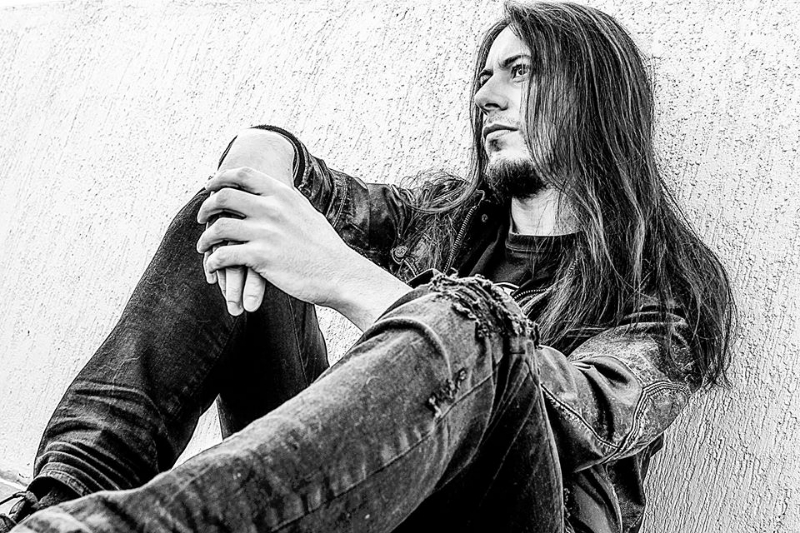 The last couple of months news keeps coming from Bob Katsionis’ camp, proving that he is one of the most active and busiest musicians in the world of metal nowadays. Firewind/Outloud keyboardist and guitarist has just released his new solo album (“Prognosis and Synopsis”), has launched a new application for smartphones and tablets (Icon Disk) and has established his own record label (Symmetric Records), apart from touring with Firewind, producing other bands’ albums at his Sound Symmetry Studio, shooting videos, etc. Despite his heavy schedule, Katsionis responded positively, when we asked him to answer the questions of “Myths of My Life”. So, Bob Katsionis takes a small break during his tour with Firewind in South America and shares with us his personal myths!

Dream Theater. Been with them since 1994, I have learned a lot from this band.

Iron Maiden – “Seventh Son of a Seventh Son”. It was simply the video of “Can I Play with Madness” that turned me to a metalhead.

Annihilator – “Sounds Good to me”. Play this on my funeral and everyone will remember me the right way.

Jeff Waters. Best guitar tone, and great person, plus he wrote my favorite song ever

Melodic metal, whatever that is.

The 70's. Emerson Lake and Palmer, Rush, movies, art, everything was perfect.

You can stream Katsionis' new solo album in its entirety at his official Bandcamp site!