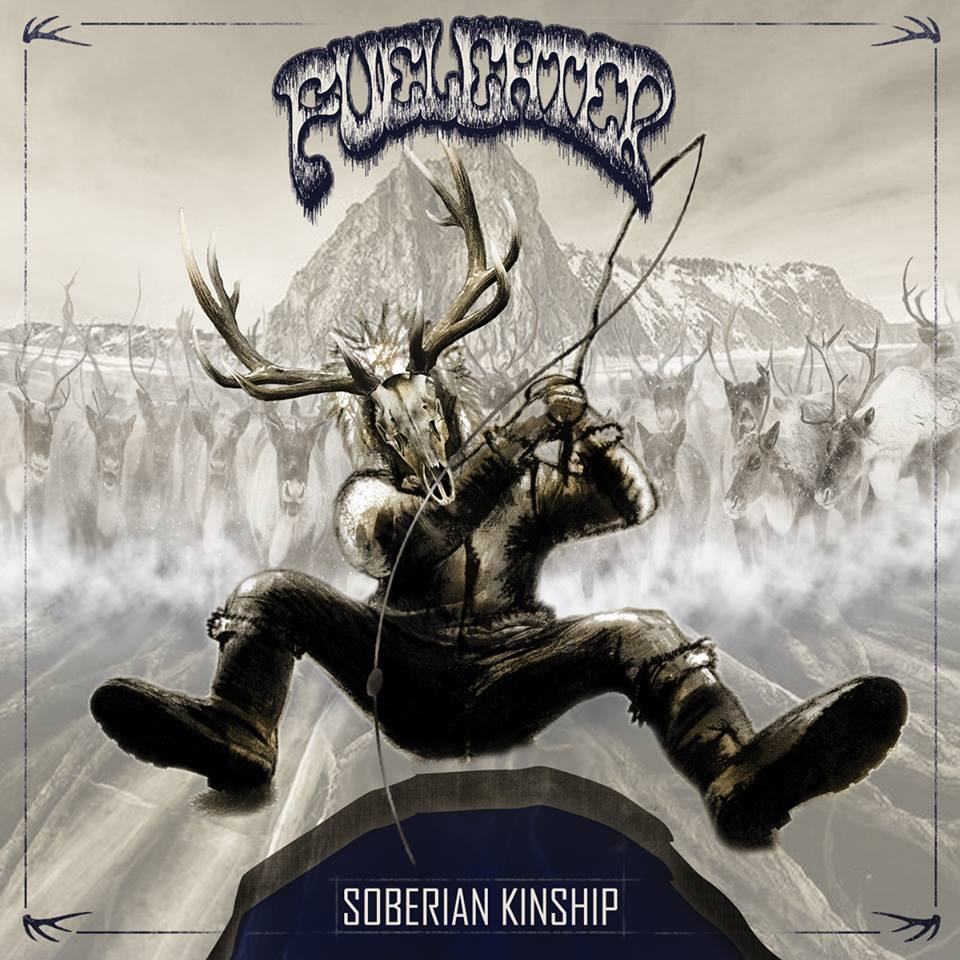 “Soberian Kinship” will be the title of the second full-length album by Fuel Eater. After two years of patience, the Greek band published, fortunately, the first details of its new album. "Soberian Kinship", which is expected to be released the first days of February 2018, will contain eight songs, some of which have already been heard at the recent live gigs of the band. The album cover is designed by Marios Sen, bassist of Fuel Eater, whereas the layout is edited by Spiros-Gerasimos Vitoratos. The tracklist is as follows:

According to the official site of the band, the first single of the album will be released during the following days, along with some more details about some release gigs in Patras and Athens.

Fuel Eater was formed in Patras, in 2012. Having already released a demo and a full-length album, they have played a lot of live shows with other bands from the Greek and foreign scene.