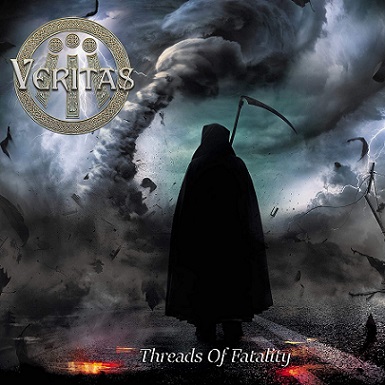 Veritas, an American hard rock/metal group with some prog elements, formed in 2012 by Greg Wenk, has released a new single ("Starlight") from its latest album, “Threads of Fatality”. This album was released on August 28th, 2020 worldwide, it contains 14 tracks, it was mixed by Daryl Bolicek at Wild Horse Recording in Minnesota and mastered by Thomas Juth at Svenska Grammofonstudion in Sweden. Veritas has also signed a deal with Amplified for worldwide distribution. 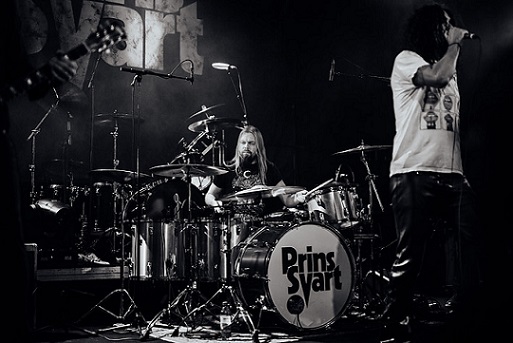 Prins Svart has just released the lyric video for "Vargtimmen", which will be included in the upcoming full-length album "Sanning Och Makt". It will be the first recording of Prins Svart with the new singer of the band, Mats Levén, the famous Swedish vocalist, who has cooperated with numerous and huge acts like Candlemass, Yngwie Malmsteen, Trans-Siberian Orchestra, Therion, among others.

"Mats is Sweden's best singer and we're very proud to welcome him to the band. [2020 was] surreal in many ways. Still we've had the chance to get to know each other both musically and personally on the road and in the studio. What started as a colleague doing us a favor soon turned into four guys becoming close friends and now we aim higher than we've ever done before, starting with the new album in 2021!".

Mats said:  "Finally! After more than 30 years in the business, I get to sing in Swedish with three amazing musicians and friends in Prins Svart! I'm more than excited about the new album and we're working our asses off as we speak to give you something very special in 2021!". 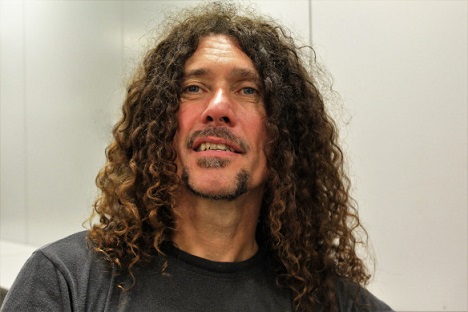 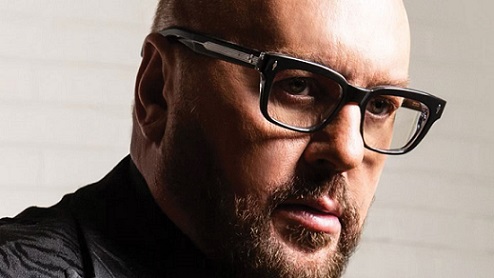 Famous songwriter/producer Desmond Child is collaborating with Halestorm's Lzzy Hale. The hitmaker, who has worked with Aerosmith, KISS, Alice Cooper, Scorpions, Dream Theater etc. and is responsible for some of the biggest hits in rock history, has revealed that he is working on new music with Hale.

Child posted to his social media a couple of photos of him playing the piano and Lzzy Halle sitting on top of the piano with the following, accompanying message: "HALE TO THE QUEEN OF ROCK! No not me… the gorgeous and brilliant @officiallzzyhale from the band @halestormrocks. Lzzy is not only an incredible singer and guitarist... she is an accomplished inspired songwriter. We are coming up with some great music together. FUN!"

It is not clear if the duo is writing songs for the new Halestorm album or for a Lzzy Hale solo release. 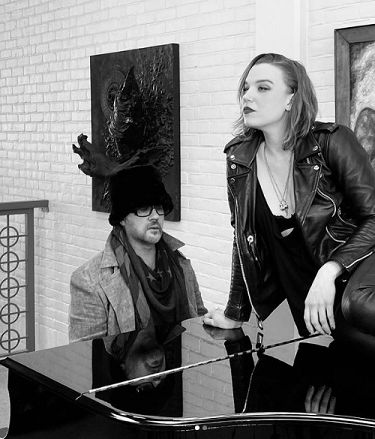 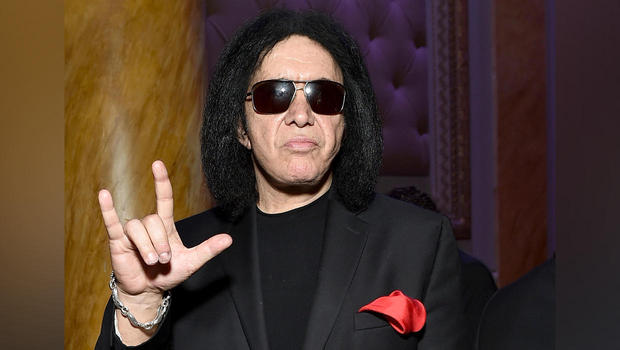 Gene Simmons insists on his claims that rock music is dead, but this time he gone too far.

The legendary bassist said in a recent interview (Q104.3 radio station) that young fans are responsible for killing rock music! But let's see what Simmons said exactly. Asked if he meant his original "rock is dead" comment in terms of radio airplay or streaming numbers, he said: "In all ways. And the culprits are the young fans. You killed the thing that you love. Because as soon as streaming came in, you took away a chance for the new great bands who are there in the shadows, who can't quit their day job 'cause you can't make a dime putting your music out there, because when you download stuff, it's one-hundredth or one-thousandth of one penny. And so you've gotta have millions to millions, and even billions of downloads before you can make a few grand. And the fans have killed that thing. So the business is dead. And that means that the next Beatles or the next whoever is never gonna get the chance that we did. We had record companies that gave us millions of dollars so we can make records and tour, and not worry about a nine-to-five [job]. Because when you're worried about nine-to-five, you don't have the time to sit there and devote to your art, whatever that is. So, we're gonna play a game. 1958 until 1988 — that's 30 years. During that time, you got Elvis Presley, The Beatles, [Jimi] Hendrix, The Rolling Stones, just thousands of bands. You had [David] Bowie, you had Prince, U2, maybe us [KISS] in the '70s, AC/DC, Metallica, and on and on and on. And disco, you had Madonna and Motown — great black music — forever. From 1988 until today, who's the new Beatles? That's more than 30 years. That's around the time when Napster and all that [illegal downloading] stuff started to [happen]. The fox goes in and steals that first egg from the chicken coop, and when the fox isn't killed, all the other foxes say, 'Hey, we can get eggs for free.' Before you know it, the farmer's out of business, and there are no more eggs in the grocery stores. The grocery store goes out of business, the trucks that deliver the chickens and the eggs go out of business, just 'cause you didn't kill that first fox that came in to steal the egg".