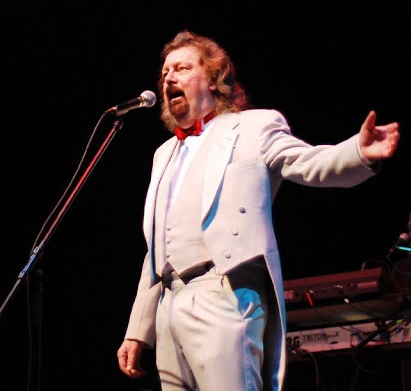 13 February 2021 - a sad day of mourning for all the fans of Electric Light Orchestra and music; Louis Clark died at the age of 73. No cause of death has been revealed, but Clark had been ill for months and faced kidney problems. The legendary musician was the orchestra conductor/arranger of Electric Light Orchestra and the conductor of the Royal Philarmonic Orchestra on the "Hooked on Classics" series of albums. Clark did the orchestral arrangements in most of the ELO classics , from the "El Dorado" album (1974) until the "Xanadu" OST (1980). Later he played synthesizers in ELO's "Time Tour", he conducted and arranged strings in ELO's "Secret Messages" album (1983) and played again keyboards in ELO's 1986 live shows. Clark was a member of ELO Part II and The Orchestra, ELO's incarnations without Jeff Lynne. Louis Clark released his one and only solo album in 1979 ("(per-spek-tiv) n.") via Jet Records, a symphonic art rock masterpiece with great compositions and marvellous orchestrations. Clark cooperated as an arranger with many other artists: Roy Orbison, Ozzy Osbourne, America, Asia, Renaissance, City Boy, etc.

His death was announced by his wife Gloria, who posted on Louis Clark official Facebook page: "He passed very peacefully surrounded by love. This morning he watched Premier League soccer and listened to The Beatles, two things he loved. This afternoon I told him I loved him, he said I love you too, and we kissed. He was gone five minutes later. We love this man forever and always. He was a good man, loved by many and will be greatly missed by all. We want to thank family, friends and fans who have always loved and supported him". 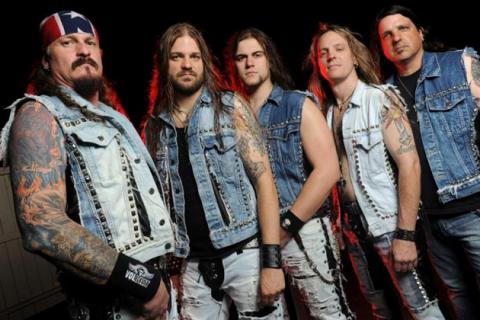 The consequences of Jon Schaffer's role in last month's riot at the U.S. Capitol are rapid and immediate. Iced Earth singer Stu Block and bassist Luke Appleton have just announced that they are out of the band. Right below you can read Block's and Appleton's statement's on their social media:

Stu Block: "Hey All, Well, there are times and events when you have to take stock and re evaluate your life, work, and trajectory for the future. That being said I have informed Jon [Schaffer, Iced Earth guitarist and leader] and his current management that I must announce my resignation from Iced Earth with immediate effect. Before I made any personal decision I needed the last few weeks to process the situation as well as respect others in our camp processing the situation. I thank you all very much for respecting this. It's the best decision in many ways for my personal/ professional growth going forward. Time to move on, heal and prosper. Much love and respect to you all. Don't fret! Stay tuned for some exciting things to come! Time to embark upon a new chapter. Be good to each other".

Luke Appleton: "In response to recent events and circumstances, I have notified Iced Earth's management and Jon that I will be resigning as the Iced Earth bassist with immediate effect. I would like to thank everyone who has sent me their support and love during this difficult time. Thank you!!!".

Some hours later Iced Earth guitarist Jake Dreyer distanced himself from the band, saying that he will focus solely on Witherfall. 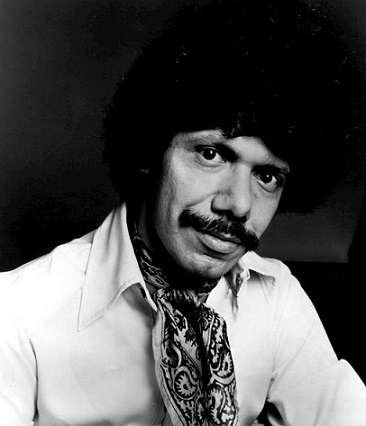 Chick Corea has passed away, at the age of 79. The legendary jazz innovator, who mixed jazz and rock music, left his final breath on February 9th, 2021. He lost the battle with cancer and died at his home in the Tampa Bay area of Florida.

A true trailblazer, Chick Corea was a jazz composer and keyboardist, who broke the boundaries and blended jazz and rock music, being a pioneer of jazz rock fusion. He participated in the birth of jazz rock fusion as a member of the Miles Davis' band in the late 60s, his works are tremendous and his whole discography (solo, Return to Forever, Chick Corea Elektric Band etc.) must be discovered by every music aficionado. Corea won 23 Grammy Awards.

Amorphis guitarist Esa Holopainen is returning with a solo project, Silver Lake, and the album will be released by Nuclear Blast! Right below you can read Nuclear Blast's press release:

Nuclear Blast proudly announce the signing of the solo project of Amorphis guitarist Esa Holopainen, Silver Lake. Esa Holopainen made good use of his time in 2020 and fulfilled an old dream of his by recording his first solo album at the Sonic Pump studios.

"As some of you might have noticed, I’ve been working on my first solo album. Well actually, I’d rather call this a project which I’m leading as it includes different musicians and vocalists that I’ve had great privilege to meet during these years. I’ve had this idea in the back of my head for years and now that Covid-19 hit hard on all of us, it was time to be creative and start this project. The project is titled SILVER LAKE by Esa Holopainen and I am really happy to announce that SILVER LAKE is now signed to Nuclear Blast, which was a very obvious choice as NB is also AMORPHIS’ record label and I know all the label-personnel super well. Another natural move is that Grey Beard Concerts & Management is managing my solo stuff as well. I look forward to revealing more news about the artists who are collaborating with me in SILVER LAKE", comments Esa Holopainen.

Markus Staiger, Owner and CEO of Nuclear Blast Tonträger Produktion und Vertriebs GmbH adds: „An old friendship of almost three decades, that goes back to the very beginnings of AMORPHIS, connects me to Esa Holopainen. Back then we just licenced the band from Relapse for the European market. Esa Holopainen is a remarkable guitarist, whos innovative way of playing is super recognizable. You can hear it right away if he's involved and it was just natural for us, to work together in releasing his solo album. I was so surprised of how diverse the final product sounded and how Esa keeps revealing hidden sides of his music. The fact that many friends worked on the album as guests just makes this fantastic record complete and I'm convinced that not only fans of AMORPHIS will love it. I want to thank Esa for his loyalty and this truly beautiful jewel of an album.“