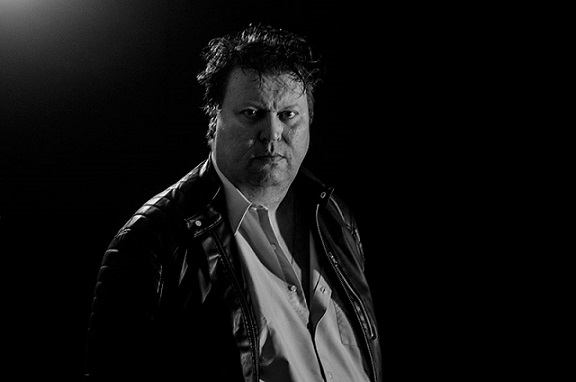 Unfortunately, Timo Tolkki is putting a premature end to his newly formed project, Infinite Visions. And that, because the crowdfunding goal for the release of a debut studio album wasn't reached!

The band, who only recorded a demo, made the following announcement:

"Unfortunately, as Infinite Visions did not meet its crowdfunding goal there will be no album and the band will not continue. The band would like to offer their sincere thanks to the 56 contributors to the crowdfunding campaign. Your support was much appreciated. As it was an "all-or-nothing" campaign, your contribution amount will be returned to you by HitHit. As a farewell to the fans, Infinite Visions are posting the five songs that were recorded for their demo, including two unreleased songs, "Dangerous" and "Voice Of Tomorrow" (Erik Kraemer pre-production vocal demo). Some "bonus tracks" are also included: the keyboard demo by Jimmy Pitts for "Dangerous" and the unmixed drum tracks by Pawel Jaroszewicz for "Voice Of Tomorrow". Now my (Timo Tolkki's) plan is to release Union Magnetica as my solo album perhaps with names like Elize Ryd, Sharon Den Adel, Russel Allen, Rob Rock etc. My plan is to release this solo album next autumn and tour it worldwide".