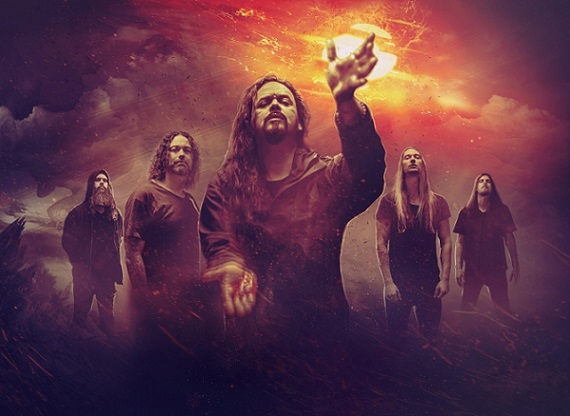 Gearing up for the release of their highly anticipated 12th album, Swedish progressive metal band Evergrey is at a point in their career that many of their peers can only dream about. Since the release of “Hymns For The Broken” in 2014, Evergrey has enjoyed increased notoriety and success with “The Storm Within” (2016) and “The Atlantic” (2019) - ironically, a conceptual trilogy - which is highly unusual for a veteran act, and something frontman / founder Tom S. Englund considers an honour and a privilege. They mean to continue this tradition on February 26th, 2021 with “Escape Of The Phoenix”, another heavy, melancholic and thought-provoking journey as only Evergrey can create. The stunning cover artwork (by the Greek Giannis Nakos / Remedy Art Design) for "Escape Of The Phoenix" has just been completely revealed on the band’s social media channels. As of today the album is available in astonishing formats at AFM label store: https://afmrec.de/EvergreyEscapeOfThePhoenix

"Escape Of The Phoenix" will be available as CD-Digipak, Ltd. Picture Vinyl (500 units only), ltd. crystal clear Vinyl (500 units) or ltd. clear red Vinyl (1000 units), as well as an AFM-exclusive orange/black marbled version (limited to only 100 units).
An ltd. Artbook version extends the range of products and is a must-have for hardcore fans - it's limited to 1000 units and consists of 36 pages, 28x28cm incl. CD-version of the album (inkl. Bonus Tracks), 7” picture vinyl single with exclusive bonus track „The Darkness In You”, exclusive and extensive photographic footage, introduction written by Tom S. Englund. On top of that AFM offers a special and exclusive T-Shirt print and various bundles in the AFM online shop. The upcoming long player continues to showcase Englund as a powerful lyricist as he once again digs deep into himself, only this time he wasn't restricted by the story developed and told over the previous three albums. With this new freedom he was able to write about whatever came to mind, with subjects ranging from intensely personal, his view of the world, mankind, and personal relationships. Since the first single "Forever Outsider" will be released this Friday, December 4th, a short teaser will be published tomorrow to give you an example of how the song will sound like - have a look at our social media channels tomorrow to be the first to listen to the first few seconds of it. Watch for the first single called "Forever Outsider", on December 4th, 2020. 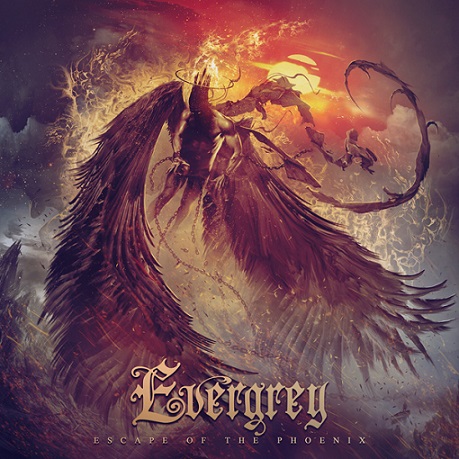