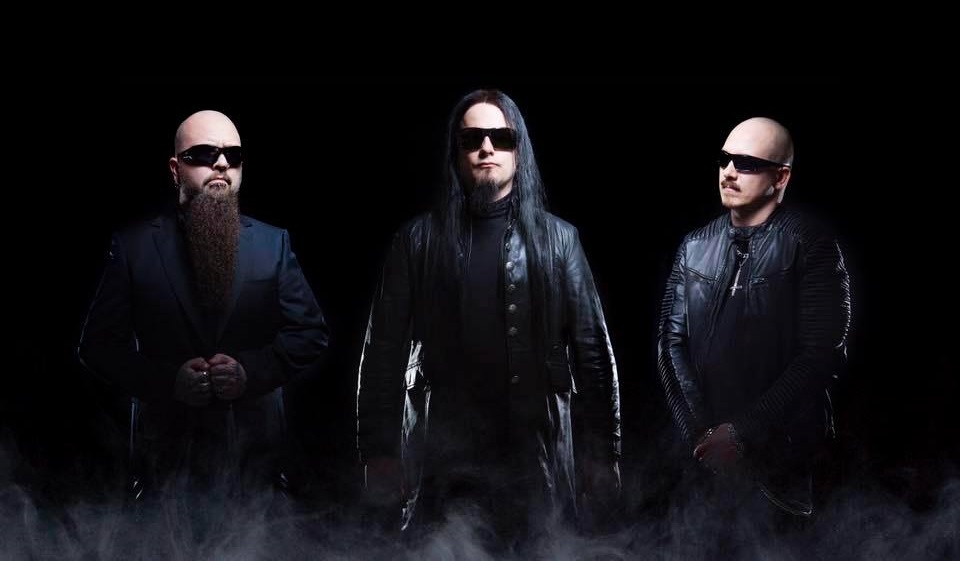 Dimmu Borgir is hard at work on material for the follow-up to 2018's "Eonian" album, according to Silenoz.

"We're pretty well on the way into the beginning of the songwriting process for the next album," he said at the Australia's "Everblack" podcast . "So things are going pretty smooth, to be fair. We have, separately, us in the band, we have so much ideas for material, and we just bring everything to the Dimmu pot, so to speak, and we stir around, and then stuff comes out. So it's like a meat grinder. It's a pretty long process, but it's a really fun process, and there's never a shortage of ideas and riffs. It's more like a challenge to assemble it all. And again also there to shave off the fat that's not needed, basically. It feels really good, and it's not gonna take us 10 years until the next album is out — that I can guarantee, haha"

Asked about the musical direction of the new Dimmu Borgir material, Silenoz said: "It's obviously always strange to talk about it that early in the songwriting process, but I feel like it might be a little more stripped down. And that's probably not saying too much, because we have so much of everything. But I feel like we're looking at maybe toning it down a little bit, especially on the orchestral side. So people shouldn't be too surprised if they get a bit more stripped-down version of Dimmu on the next album."