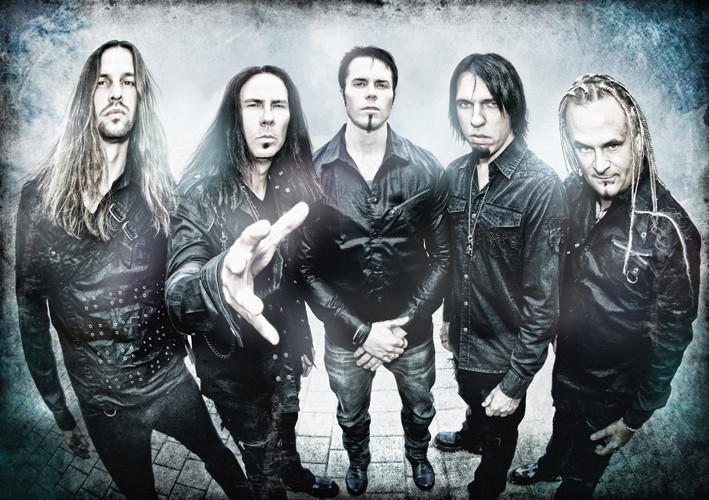 Thomas Youngblood, mainman of Kamelot, was interviewed at the "Rockum" radio show and disclosed some details about the next Kamelot album. He revealed that the band is preparing to enter the studio to record the follow-up to 2018's "The Shadow Theory" album. Youngblood said: "We have pretty much narrowed it down to twelve songs for the new album. We're gonna be working with Sascha Paeth again on production. And we're very excited. It's probably gonna come out the middle of next year."

Remember that past August Youngblood told A&P Reacts that Kamelot had twenty five songs to pick from for the new LP. Regarding the musical direction of the new material, he said: "I think [there will be] a lot of what fans expect, but also a lot of cool new surprises." And continued: "Having Tommy [Karevik, vocals] now as one of the songwriters has been killer; he's coming out with really cool stuff. And then, of course, Oliver [Palotai, keyboards] and myself, and having Alex [Landenburg] now as our drummer; he's got a lot of cool ideas. What a cool guy Alex is. So, yeah, it's gonna be exciting".