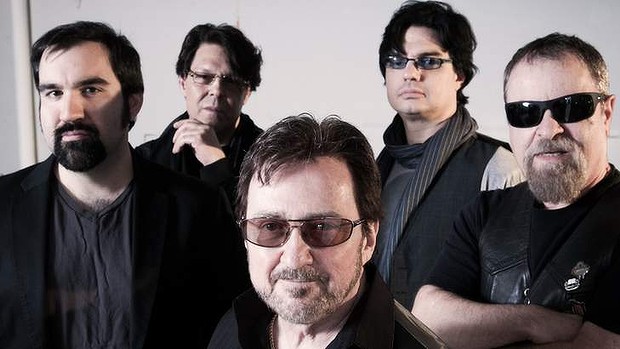 It is only for one song, but it remains amazing news. Legendary hard rock band Blue Öyster Cult are rejoined by founding member Albert Bouchard in a song ("That Was Me") off the band's new album, "The Symbol Remains". Bouchard is also taking part in the relevant official video of the certain song, playing and singing the parts as he does on the new album. This music video was directed by Steve Schenck and Richie Castellano.

"The Symbol Remains" will be released on October 9 via Frontiers Music Srl. Coming nearly two decades after the release of the band's last studio LP, "Curse Of The Hidden Mirror", the effort showcases a band which hasn't been slowed by the time passed but is simply unfazed by it. "The Symbol Remains" is said to be one of Blue Öyster Cult's most spirited, diverse and inspired releases to date. 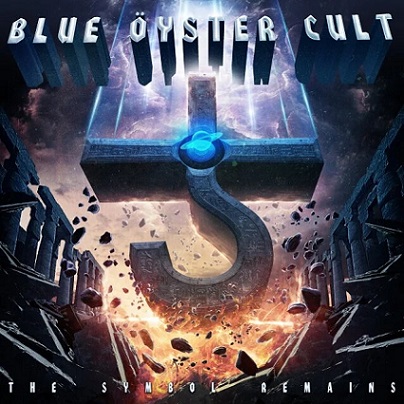