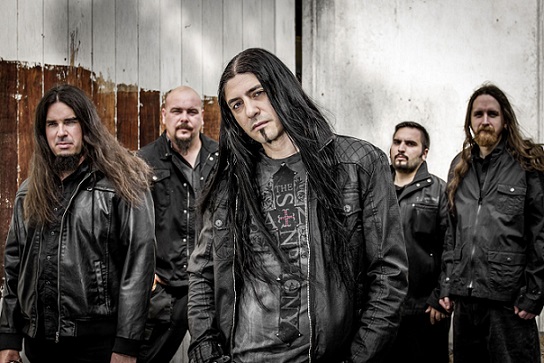 More than six years since the release of “Distant Is The Sun”, Vanishing Point are once again ready to take on the world with their world-class melodic metal assault on the senses. Their sixth full-length album “Dead Elysium” is a revisit to the epic and bombastic sounds of soaring vocals, heavy guitars and mesmerizing orchestral elements. Set for release on August 28th, 2020 “Dead Elysium” is a return to form for Australia’s most iconic melodic metal band.

Guitarist Chris Porcianko explains to us lately: “We faced many obstacles over the years between "Dead Elysium" and "Distant Is The Sun", we’d like to think that this album is also a kind of reflection on the journey we had as a band and as individuals over the last few years." Vanishing Point have undergone a resurgence and have embarked on a campaign to put themselves back in the eyes of the heavy metal world.

The epic title song “Dead Elysium” will be heralding the new album first, followed by a second single to answer to the name of “Salvus”, saturated in dark atmosphere and melody. Both will be accompanied by lyric videos. A new official energetic and symphonic videoclip/single named “Count Your Days” will see daylight shortly before album release.

Fans all around the globe will count the days until arrival of this new masterpiece, some of them will be dying to finally listen to it. But we’re able promise you one thing … “Dead Elysium” is absolutely worth the long wait! 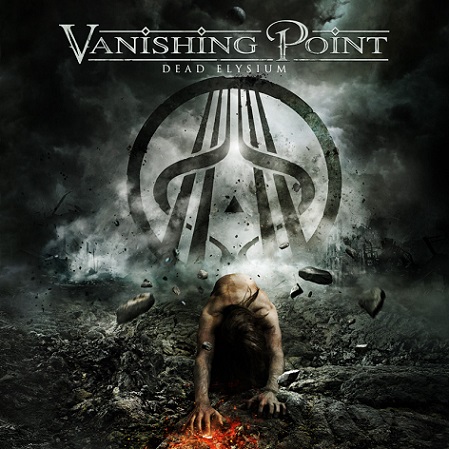