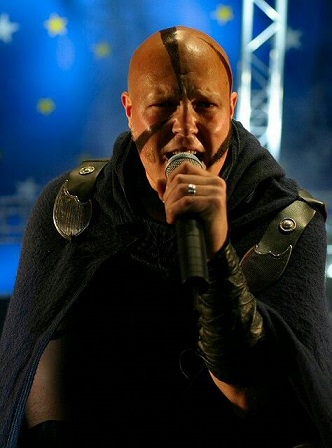 Warrior Path, the Greek epic metal sensation, has announced its new singer. Daniel Heiman will sing in the band's upcoming, second album. Heiman was the lead singer of Swedish power metal band, Lost Horizon, and released two albums with them, "Awakening the World" (2001) and "A Flame to the Ground Beneath" (2003). Of course it's great news that Warrior Path's new album will feature Heiman (aka Ethereal Magnanimus in Lost Horizon), one of the most interesting and skilled vocalists in the 00's. We are so curious to listen to the band's new opus, which will be soon be recorded, and will be released in fall 2020.