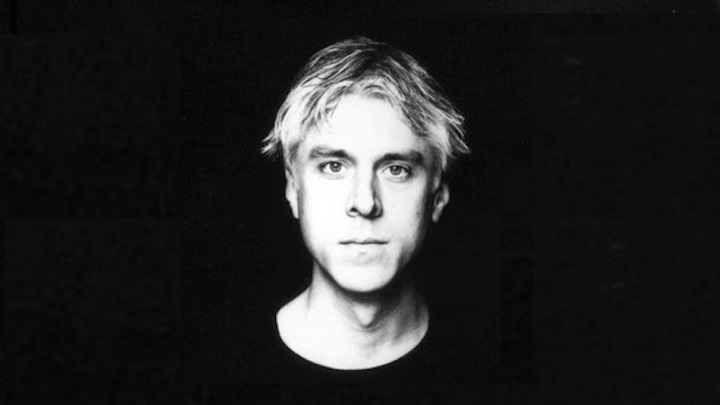 Acclaimed drummer Bill Rieflin passed away at the age of 59. There isn't an official announcement about the cause of death, however, session drummer Matt Chamberlain tweeted that Rieflin died from cancer.

The sad news was confirmed by King Crimson founder Robert Fripp, who posted on Facebook that Rieflin's wife, Tracy, informed him about Rieflin's passing: “Tracy told Toyah (Fripp's wife) and me that the day was grey, and as Bill flew away the clouds opened, and the skies were blue for about fifteen minutes. Fly well, Brother Bill! My life is immeasurably richer for knowing you".