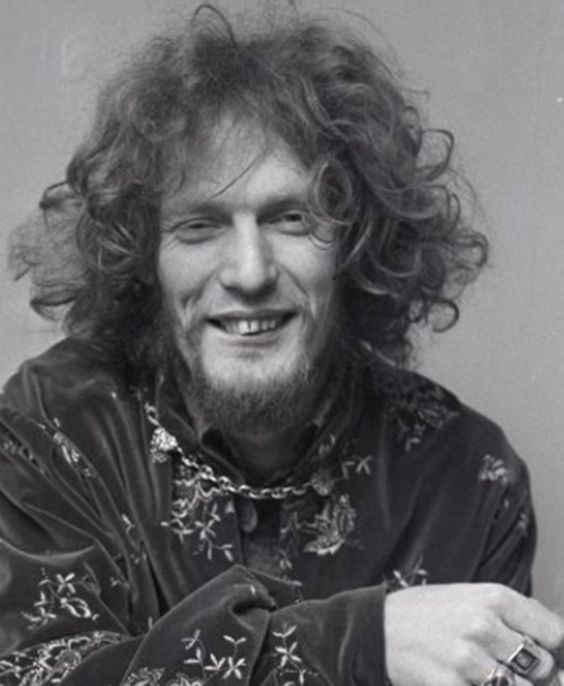 The last few days he was critically ill and he died peacefully today (Sunday morning, 6th of November) in a hospital in UK, as his family announced. "He was in no pain and had recently been able to see and speak to his children, close family and special friends", his daughter stated on CNN. So, Baker, who had experienced several health issues during the recent years, left us at the age of 80.

Ginger Baker was a drum pioneer (his drum setup was extraordinary and his sound so heavy and pompous) and became famous with the proto-metal group of Cream, together with Eric Clapton and Jack Bruce. He started his career in the London jazz scene at the late 50s and gained huge success at the late 60s with Cream and their hits ("White Room", "Sunshine of Your Love", "Strange Brew" etc.). He was also known for his violent temper and sometimes mean character.

Our condolences to his family and friends. He will live through his music in albums like "Fresh Cream" and "Disraerli Gears".