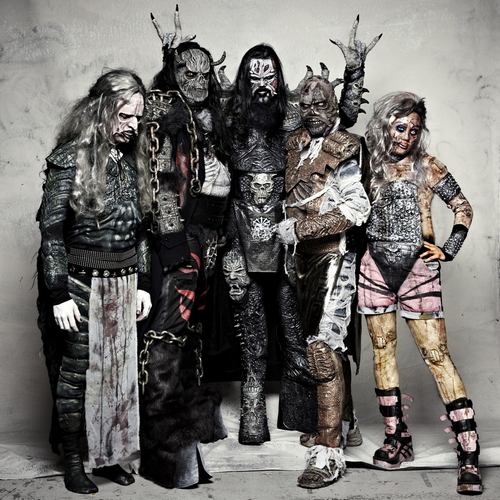 An hour ago we were informed that the shows of Lordi in Athens and Thessaloniki are cancelled. The Finnish horror rockers would play live in Greece on the 11th and the 12th of October 2019, but that won't finally happen. According to the official statement of the organizing company, "Lordi are preparing their new album, which will be released in 2020, and, due to technical difficulties, the band is forced to reschedule, in order to organize their time better". There will be a refund for all the fans who have already purchased their tickets. These shows would be the first official shows of Lordi in Greece, since their first gig in Athens in 2006 was a secret gig (when they won the Eurovision contest of the same year in Greece).