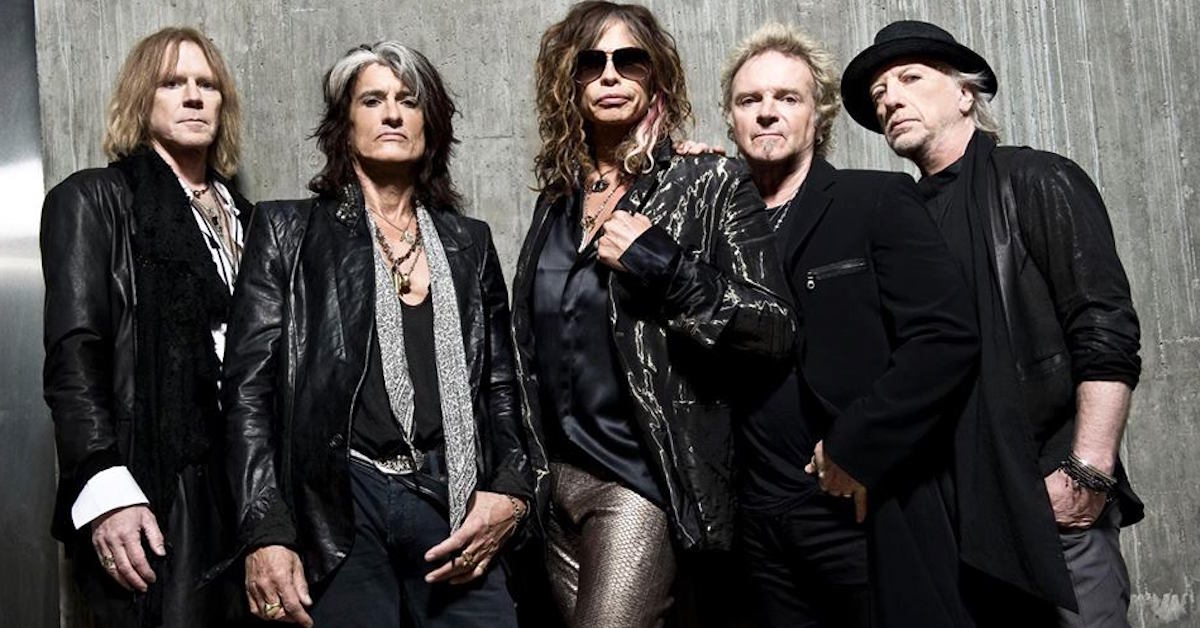 As it seems, misfortune struck Aerosmith!

Steven Tyler took a tumble during a concert of the band in Maryland Thursday night (August 8). That happened during the performance of the Aerosmith classic "Walk This Way": Tyler took a misstep and then fell, before a roadie went over to help him. Despite that accident, Tyler kept singing while lying on his back on the stage and finished the show as if nothing had happened.

On the other hand, Aerosmith drummer, Joey Kramer, twisted his ankle during a rehearsal and was forced to miss August 8 concert at MGM National Harbor in Maryland (Kramer's drum technician John Douglas filled in for him). Fortunately, he is better now and will go on with the Aerosmith "Deuces Are Wild" tour.