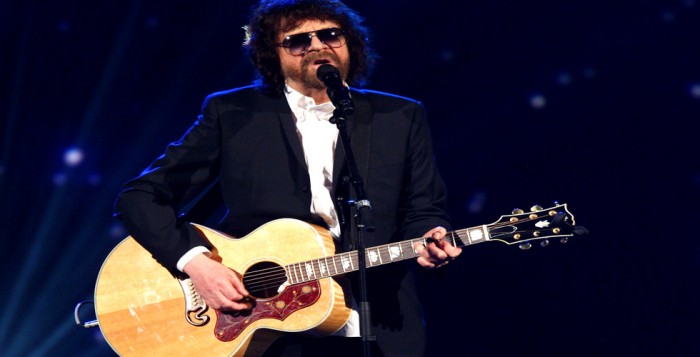 Jeff Lynne, legendary mastermind of Electric Light Orchestra, has declared that a new album will soon be released. Lynne gave a Forbes interview and said: "I've got a brand new album nearly ready to come in October or something".

According to the ELO and related fan site www.elodiscovery.com,  a list of new song titles circulates on the internet: They could be the tracklist of the upcoming album. I made my own researches: here are below the tracks recently copyrighted. The album will be released under the name of Jeff Lynne's ELO in November with the title "From Out Of Nowhere" or "On The Horizon". For your information, there are numerous previously unreleased songs copyrighted earlier: "Do You Remember", "Don't Want To Lose It", "Heart Of You", "Hey Walking Man", "I Know That You Know", "I Made A Man Out Of You", "More Than Ever", "No One Knows", "Shard End Crescent", "Sad But It's True" and "Just A Matter Of Time".

All fans of ELO and Jeff Lynne should be patient - for sure, the successor of "Alone in the Universe" will be available in some months from now!