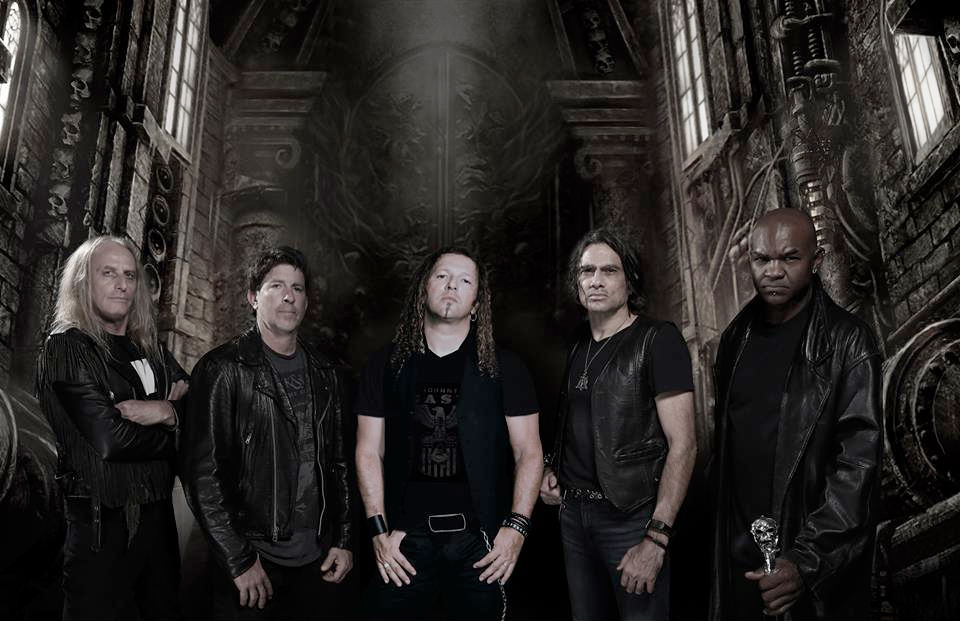 Los Angeles based, US heavy/power metal legends Steel Prophet are back with a new massive sounding heavy metal album "The God Machine" out on April 26th, 2019 via ROAR! Rock of Angels Records. Today, the band reveals the first official lyric video for the song "Crucify". Five years after the release of their latest album "Omniscient" the band recruited the all-star heavy metal singer/producer R.D. Liapakis of Mystic Prophecy/Devil's Train and his uniquely ranged vocal skills to perfectly match the songs on "The God Machine". R.D. Liapakis is not just only the man behind the microphone though since he, alongside Steve Kachinsky is responsible for the songwriting and production process of the album. The voice of R.D. Liapakis sounds tough, bluesy and strong, with wide range, power and style. The high notes come effortlessly, and the lead vocals make you want to stand up and wail along with his singing.