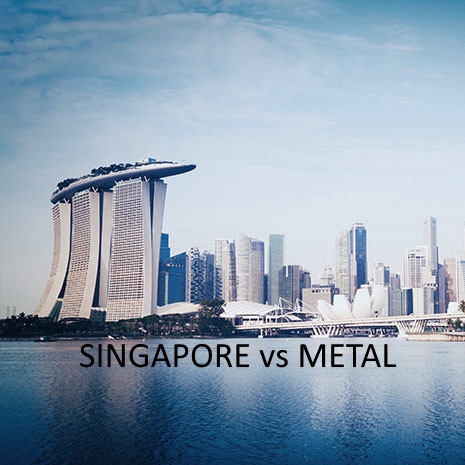 We live in the 21st century, Singapore is one of the most developed countries, but these don't mean that we have escaped the dark ages. An online petition has been launched to prevent metal bands (more specifically, Watain and Soilwork) from playing live in Singapore. Change.org has started this campaign, which is titled "Ban satanic music groups Watain and Soilwork performing in Singapore" and has been signed over 16,000 times. According to the statement, "these heavy metal bands do not represent the culture which we want in our youths. Their subliminal messages in their songs include death and suicide. Sign this petition to get our lawmakers to ban these bands from performing in Singapore". Watain were due to perform at the EBX Live Space in Singapore yesterday, but the concert was canceled and a meet and greet took place instead. Soilwork have programmed to visit Singapore for a live show this upcoming October. Let's see what finally happens.