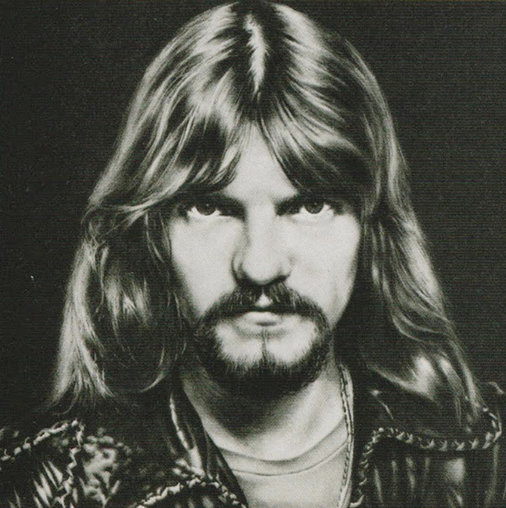 Hugh McDowell, former Electric Light Orchestra cellist, died at Tuesday, 6th of November, 2018. He was 65 years old. He was battling with cancer for several years, but didn't manage to overcome his illness.

McDowell, born in London, got into ELO in 1972, played some gigs with the band, and left together with Roy Wood and horn player/keyboardist Bill Hunt to form the rock n' roll band Wizzard. Soon enough, he replaced Colin Walker in ELO prior to the recordings of "ELO II" (1973). He was a member of ELO until the recordings of the "Discovery" album (1979) and his performance can be heard in classic prog rock albums like "Eldorado", "A New World Record" and "Out of the Blue". After ELO, he played together with Melvyn Gale (the other cellist of ELO) in Wilson Gale & Co., with which he released the album "Gift Wrapped Set" (1980). That autumn he began teaching part-time at the musical instrument technology department of a London higher educational college, the London College of Furniture, now part of the Guildhall University. He conducted a children's orchestra and other orchestras at several London schools. He was also a member of Radio Stars and recorded the single "My Mother Said" with them. McDowell has been a member of the 20th-century chamber groups George W. Welch, Harmonie Band and Quorum. He joined the Cornelius Cardew Ensemble, a contemporary music group, in 1995. More recently he has worked on the 2004 Simon Apple album "River to the Sea", on the 2005 Saint Etienne album "Tales from Turnpike House", the 2005 Wetton Downes album "Icon" and appeared as a guest artist on the 2007 Port Mahadia album, "Echoes in Time". He also played cello on Asia's 2008 album "Phoenix", on "An Extraordinary Life" and "I Will Remember You". McDowell has also arranged and recorded for numerous pop, rock and jazz-fusion albums, as well as collaborating in dance, film, and theatre projects.

Melvyn Gale said: "I'm sad beyond words to have to pass on the news that my old friend and fantastic cellist Hugh McDowell passed away last night after a long illness. We met in our mid-teens and were close until we left ELO in 1980. He was a beautiful free spirit, had such a natural gift as a cellist and just a lovely bloke."

Hugh McDowell's passing is a great loss for the world of rock n' roll, since he was a pioneering musician and a great guy. His works, especially with Electric Light Orchestra, will be always remembered.

Thank you for everything, Hugh. Rest in Peace.