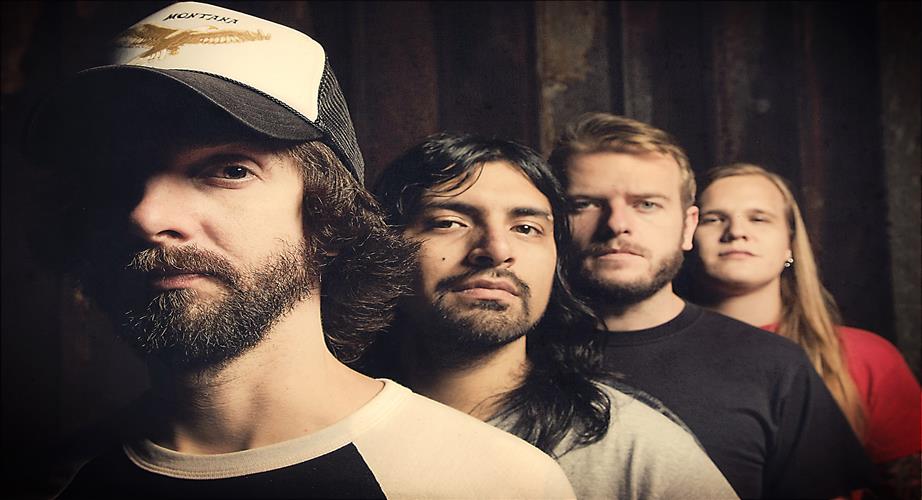 The Sword, the stoner metal band from Texas, is going on hiatus. Directly following their upcoming U.S. shows, the band is going to take a break and that's why they have canceled their late October tour dates in Australia. The band, which released its latest album, "Used Future" in March 2018, states: "After 15 years of non-stop recording and touring, The Sword will take a hiatus following their U.S. shows at the beginning of October. The Australian tour scheduled for the end of October has been canceled. The band apologizes to their Australian fans, but feel it is time for a breather".